Too big for small solutions

When a company is successful nationally and internationally and has conquered the appropriate market positions, no one would normally think that the previously invaluable Excel spreadsheets could one day hinder its processes. At ACTech in Freiberg this situation was anticipated in good time.

ACTech GmbH in Freiberg, Saxony, is a service provider for prototype production of cast parts made from light metal, cast iron and cast steel alloys. The establishment of the company in 1995 was based on the development and international patenting of a procedure for fast production of sand casting moulds, the laser sintering of Croning moulding material. The company offers high precision and almost unlimited geometric freedom in the design of moulded parts and cores using the Direct Croning process. The combination of different rapid prototyping technologies achieves time and cost savings of up to 80 percent over conventional methods. ACTech provides individual solutions as quickly as possible, from the idea in product development through to completely pre-finished prototype components such as intake modules, cylinder blocks and heads, compressor and turbine housings, rear axle differentials and crankshafts as well as transmission housings and transfer boxes.

Now, ACTech boasts an export rate of around 60 percent and deals regularly with more than 1100 international customers. In addition to all the well-known automotive manufacturers and their suppliers—which account for over 70 percent of the turnover figures—their customers include in particular companies in the aerospace, power engineering, equipment engineering, mechanical engineering and plant construction sectors. In addition to its head office in Freiberg, the company has a liaison office in Bangalore, India, and a stand-alone subsidiary in Ann Arbor, USA. Nearly 400 employees including 22 apprentices make 15,000 cast part prototypes with near-production properties per year. This generated a turnover of EUR 35.9 million in 2012.

By January 2004 it was already evident that the tools developed by the firm's own IT department could no longer keep up with the growth of the company, in terms of both the amount of data and the reliability of delivery date proposals and optimal use of capacity. Processes such as personnel time management and personnel deployment planning took place entirely via Excel spreadsheets. "With 80 employees this can still be done. But eventually there are 200 to 300 people and then you simply cannot depict this in an Excel spreadsheet," says Heiko Krause, ERP project manager. That is why it was decided to introduce a modern, future-proof ERP system with excellent investment security.

Knowledge of production tips the scales

A classic selection process was carried out to select the provider. Pre-selection took place internally, after which three well-known providers were given a requirements catalogue as the basis for the presentation of their solutions. The focus of the requirements was clearly on production optimisation. "We treat each order as a project that gets a project manager, who looks after the manufacture of the customer order. This requires him to search for the deadlines for his project in all production departments. But if there are ten or twelve project managers, each with several orders, this simply leads to deadline clashes," says Dr Florian Wendt, the company founder and managing director, of the organisational problems. He continues: "So we wanted to release the project manager from the role of deadline chaser and instead introduce central deadline planning."

Finally, the decision was taken in favour of the ERP standard Microsoft Dynamics NAV and Microsoft Partner COSMO CONSULT which focused on the implementation and system management of industry and specialised solutions based on Microsoft Dynamics and QlikView. "Not only was the proximity to the COSMO CONSULT Group's Dresden branch important to us, but a significant role was also played by the fact that the Dresden team had substantially contributed to the development of the production module for Dynamics NAV. They knew what they were talking about and presented us with the most convincing solution," says Krause, justifying the choice. And managing director Wendt also adds: "The COSMO people managed to ask the right questions. They probed deeply until the problems surfaced and finally we were able to understand our company ourselves and map it down to the last detail." Special tools from the IT partner were therefore added to the ERP standard for financial management, purchasing, warehouse, human resources and production.

All of the data that Sales determines with a customer for a new order is first documented in a certain part of the CRM system, the production plan. Here, the project is broken down with all its work processes, that is the hours, the cost for construction of the mould and the cost for casting and the finishing coat. Sales uses this to calculate a monetary value that is submitted to the customer as a quotation. If the customer then places the order, the production planners use the documented costs. The production plan is transferred to the ERP system and mapped 1:1 in the COSMO CONSULT production planning tool cc|top. The control centre calculates an estimated delivery date that Sales can pass on to the customer. This means that preferred dates can also be largely taken into account. Then production starts.

Using cc|top eliminates the role of the deadline chaser, as all deadlines are created centrally by the production planning tool. The system always assesses the human resources on the basis of real-time postings such as absenteeism. It even takes each employee's individual capacities and capabilities into account to give an exact portrayal of capacity. This creates a transparent real-time view of the utilisation of the entire company at all stages of the process, including the many quality control operations involved in the process. From the quotation to the delivery note, there is a consistent, orderly data and documentation flow.

Benefits thanks to control centre and data leech

The installation of the new ERP system immediately led to a number of benefits. Project manager Krause especially appreciates the centralisation of data, which has led to significantly fewer data errors: "I see Dynamics NAV as a data leech. The consensus of everything going into the ERP system forces us to structure data into data formats and standards that must be adhered to. We thus create a central data pool that everyone can use according to their tasks and permissions." Another major step is the improved resource utilisation through the production control centre and production planning system — cc|top reliably displays all spare capacity. "Of course, we have the option of manual reallocation, outsourcing or extra shifts like any production planner," emphasises Wendt. "However, we can now see this three weeks in advance." The fact that the system also utilises the different employee qualifications flexibly and varies their use as appropriate is an added bonus.

Queries can allow insights into project statuses, costs and hours at any time — something that was never possible until now. This provides a basis for decisions on capacity adjustments, for instance, in real time. The IT Partner COSMO CONSULT has also contributed to the success of the ERP project. "The IT consultants with their production expertise were able to understand our processes very quickly and uncovered some of our weaknesses. They also helped us to achieve a rational prioritisation of our requirements," says Krause, confirming the successful cooperation. Finally, Florian Wendt summarises: "Despite the odd bottleneck in the course of the project—as with any project of this size—in the end it has been a real success story." That is why ACTech is also introducing the COSMO CONSULT personnel time management and production data acquisition tools this year. 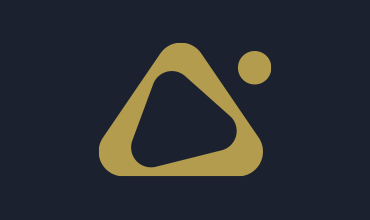 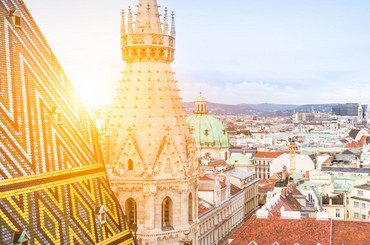 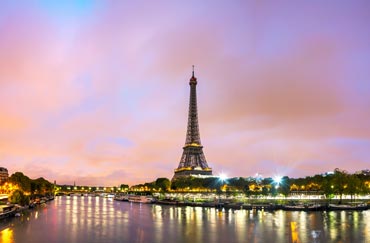 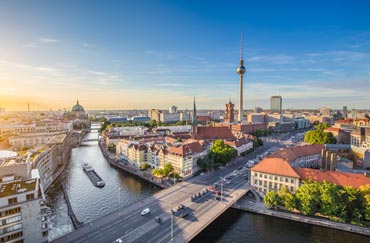 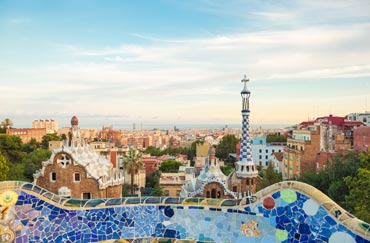 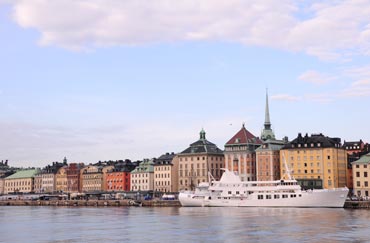 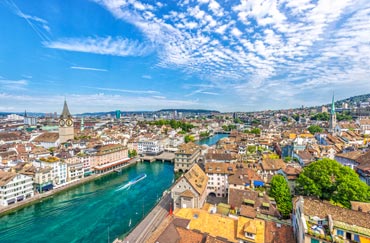 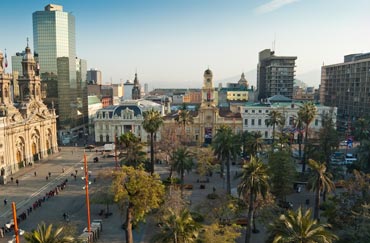 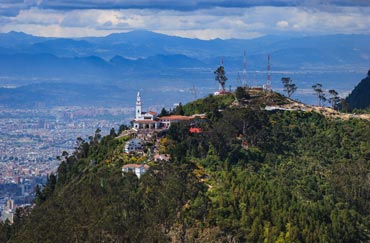 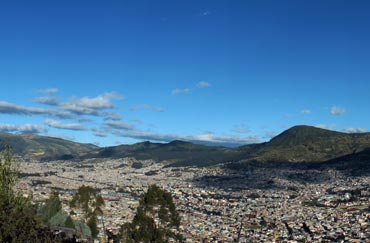 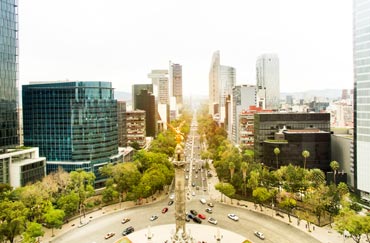 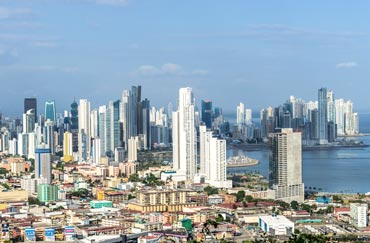